Discover how much worth of actor JD Pardo is. To get to know more about him, other facts about Pardo you may be interested in are below.
Content Menu

JD Pardo Net Worth: How Much Money Does JD Pardo Make?

JD Pardo is a prominent American actor who is well known for taking part in many American TV series projects. Now he is on way to success by portraying Ezekiel Reyes in “Mayans MC” starting from 2018. This role is bringing him not only fame but also a sufficient income. Being in his late thirties, JD Pardo has an estimated net worth of 4.2 million dollars. There is no exact way to know the actual wealth of JD Pardo, WealthyLeo focuses on his estimated net worth.

JD Pardo’s full name is Jorge Daniel Pardo who has started his self-realization as a model first working with the Ford Agency. He was not the one who reached anything with no effort. Only after years of hard work on himself and thanks to his resilience, Jorge got the first contract for two episodes in the TV series “Titans”. Currently, his model appearance and professional acting make a lot of directors stop their choice on him as an actor.

How has JD Pardo increased wealth since the beginning of his career?

As an actor, Jorge Daniel’s first TV role was on NBC’s “Titans” in 2001. The following year, he took his first TV-movie job as Ernesto in the Western TV-movie “Hope Ranch”. In 2004, Pardo made his big screen debut with “A Cinderella Story”. He landed a secondary role in the TV series “Clubhouse” in the same year. In 2006, he starred in the drama film “A Girl Like Me: The Gwen Araujo Story” where Pardo played a young transsexual who was violently murdered because of her difference. He lost weight to 128 lbs (58 kg) for the movie of Gwen Araujo’s story. JD Pardo also garnered critical acclaim for his portrayal of a human and vampire hybrid, Nahuel in “The Twilight Saga: Breaking Dawn – Part 2”. Pardo is also known for his role as Jason, the son of Captain Neville, a former militia soldier in the NBC TV Network series “Revolution”. Now, Jorge Daniel is a series regular on FX’s Mayans M.C., opposite Clayton Cardenas. Pardo is proud of being a part of such global Latino cast of this series. 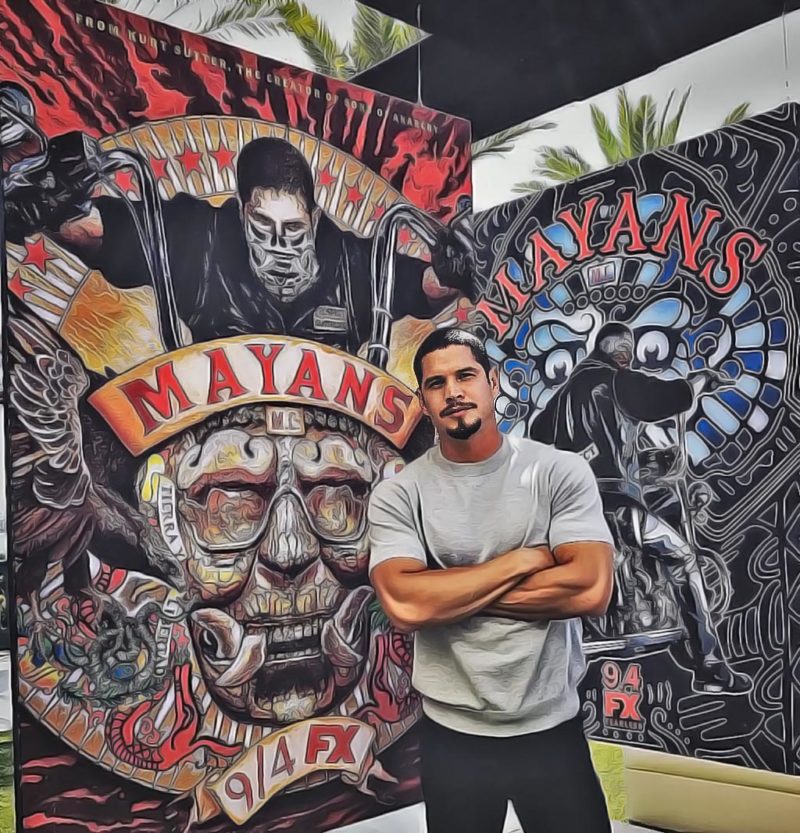 How old is JD Pardo?

Jorge Daniel Pardo was born on September 7, 1980 in Panorama City, California, the United States. He is currently 38 years old.

Jorge Daniel Pardo was born in a middle class family of mixed ethnicity. His father is Argentinian and has worked as a cop for 30 years. His mother is from El Salvador. Jorge was keen on acting from his early childhood and did not miss any opportunity to take part in school performances. He loves soccer and mentioned that he grew up watching Argentinian soccer.

Moreover, JD Pardo’s hobby is music. His favourite websites are for checking new songs are iTunes and Guitar Tabs Universe.

Besides, there are always many rumours flying around about his romantic relationships, but Pardo has never approved any of them. For instance, Charlotte Matheson, the actress who worked with JD in the TV series “Revolution”, was called to be his love passion while shooting.

One more interesting fact about JD Pardo is that he had to learn riding motorcycle in the short term for his lead role in the FX crime drama TV series “Mayans M.C.”. He went to Harley school in Glendale, California. He managed to get a licence for weekend.

It should be noted that JD Pardo claims fans are always important to him. As a proof of this, he is always in touch with his admirers on Twitter and Instagram.

If you are looking for Ezekiel ‘EZ’ Reyes’s (portrayed by JD Pardo in Mayans M.C.) t-shirts, hoodies, clothing, posters and other things, you can visit Amazon.

According to our research, JD Pardo does not have any tattoos. However, his TV characters usually have tattoos that is why he has been seen tattooed on many photos from film sets. His heroes have tattoes mostly on arms.

After the release of the first episode of “Mayans M.C.”, one of the Pardo’s fans made the portrait tattoo of his character EZ. Obviously, JD could not pass such expression of attention so he shared the photo on his Instagram page adding “Thanks to the brave soul who decided to get a tattoo of EZ. Great work bro!”. 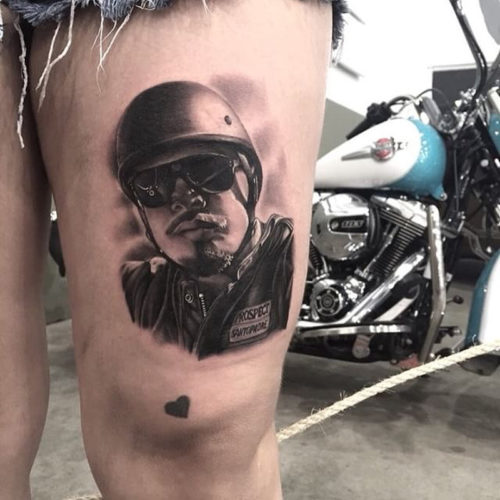 What are the 10 most popular movies of JD Pardo?

Here are the 10 best movies and TV series of Pardo:

Here is the list of JD Pardo’s Career milestones:

Where can you follow JD Pardo on the Internet?