Kenlow Kabana is a rapper who based in Florida. To get to know more about him, other facts about Kenlow Kabana you may be interested in are below.

Kenlow Kabana is an American rapper who’s based in Miami, Florida. Having started to pursue music seriously just one year ago, some of his songs have thousands plays on SoundCloud.

He collaborated with Trippie Redd on the song “Slow Down” ft. Warhol.SS & Rocket Da Goon. It was produced by BrentRambo, and was uploaded to SoundCloud in summer 2018, the song was played more than 40 thousand times.

Kenlow Kabana whose real name is Logan Williams who created account on SoundCloud in 2017, has already released his first mixtape called “Live Fast, D13 Rich”. On SoundCloud he collaborates with GoofyRockz out of London.

What is your rap style?

“My style of rap would be considered Trap, even though some of my newer material is more versatile“.

What are your career goals?

“My goal as a rap artist is to grow my fan base tightly, and hit the billboard charts, as well as continuing to pump out hits so my daughter nor my team will ever have to struggle. I’d like to make it to a level where i can reach a broad enough audience to help put out good messages, and vibes to the youth.”

How old is Kenlow Kabana? 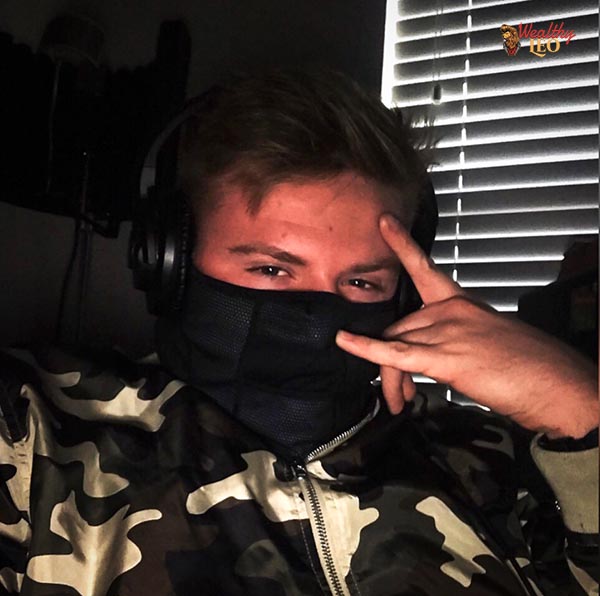 Kenlow Kabana was born on the 2nd of September, 1994, in Chattanooga, Tennessee. The rapper is 24 years old at the current moment.

Kenlow Kabana whose real name is Logan Williams, was born on September 2, 1994, in Chattanooga, Tennessee. He has a brother.

Who did you listen to while growing up?

“Growing up I listened to all sorts of music ranging from Pac to The Chili Peppers.”

He began interesting in music at the age of 16, when he was learning to play guitar.

By 18 years old he was in a touring Metal band.

Being a juvenile, Williams was involved in drug selling. He bought a mic, laptop, interface, and “started recording local artists for free to help to learn his DAW, and experiment with different mixing techniques”. However, later the future rapper was accused and locked up for a while. After being released, Kenlow Kabana changed his priorities and soaked in music seriously. 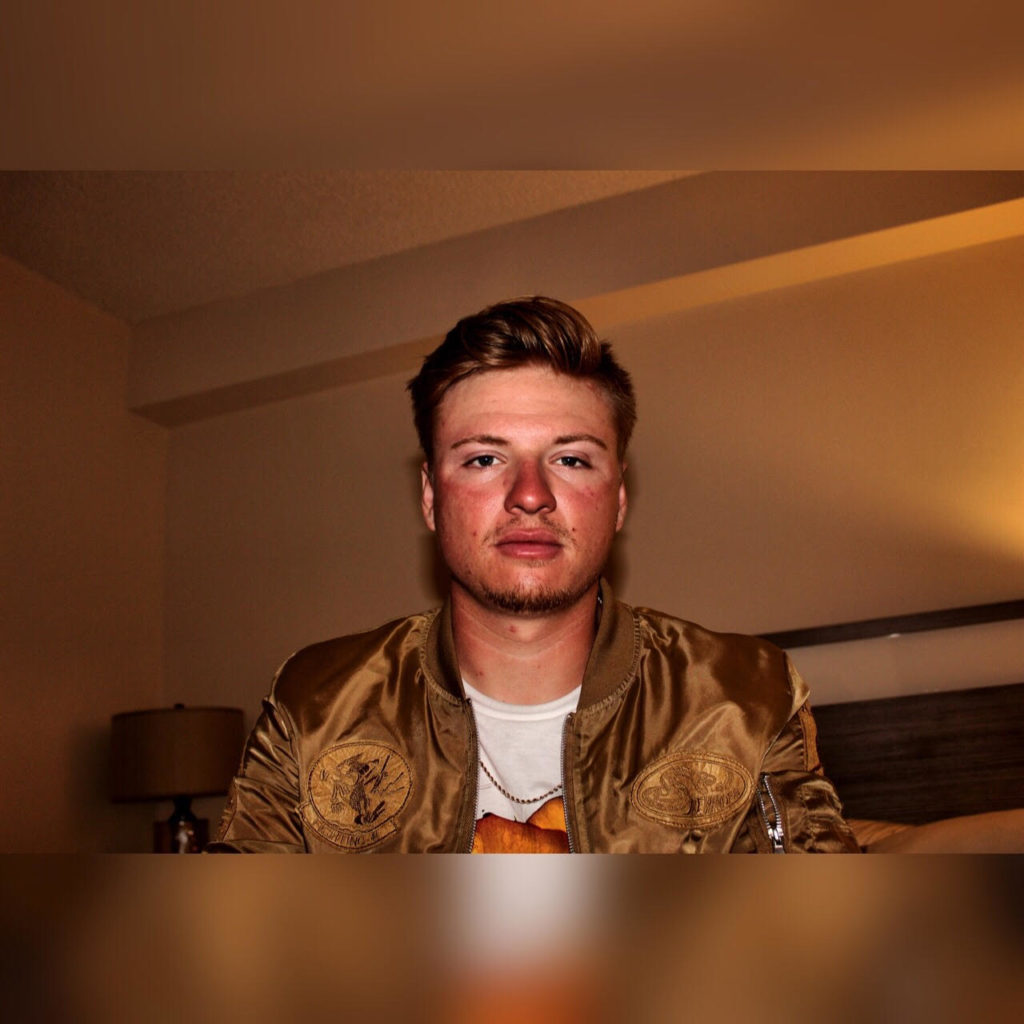 Kennlow Kabana moved to Miami, Florida, and now resides there. He also took his brother, 380NOSCOPE, and they started performing together.

Besides, Kabana owns a house in Atlanta, Tampa, and an apartment in Miami.

Currently, he is giving shows in Miami, exactly in Broward, bouncing from Miami Beach all the way up to Ft Lauderdale during the week for performances.

Where can you follow Kenlow Kabana on the Internet?