Discover how much worth of actor Noah Centineo is. To get to know more about him, other facts about Noah Centineo you may be interested in are below.
Content Menu

Hollywood’s new rising star Noah Centineo, who portrayed the roles Jamey and Peter Kavinsky in the Netflix original in 2018. Especially, he has earned a legion of fans for his role as Peter Kavinsky, after having starred in the rom-com “To All the Boys I’ve Loved Before”. Centineo’s popularity garnered him over 13 million followers on Instagram. Noah Centineo is a 22-year-old heartthrob actor whose current net worth is roughly 3 million dollars. There is no exact way to know the actual wealth of Centineo, WealthyLeo focuses on his estimated net worth.

Centineo’s full name is Noah Gregory Centineo, who has become one of the most sought-after actor of romance films. Thanks to his appearance, athletic body structure and acting skills he has already been landed for a few new upcoming projects that his female admirers are longing for.

How has Noah Centineo increased wealth since the beginning of his career?

Noah was discovered by Kevin Kopelow & Heath Seifert that offered him 3 episodes in the series “Austin & Ally” in 2011. Before this moment he had only two movies that made a good beginning for an acting career. For the next few years Noah was cast in  episodical roles in one shor movie “Wordplay” (2012) and in series “Marvin Marvin”(2013), “Shake It Up” (2013), “Growing Up and Down” (2014), “Jessie” (2014), “See Dad Run”(2014), “Newsreaders” (2014), “How to Build a Better Boy” (2014). The year of 2015 became an important breakthrough for his career as he got a lucky opportunity to show his best on a screen. The main role of Jesus Adams Foster brought him much recognition and later the chance to join the cast of “To All the Boys I’ve Loved Before” with Lana Condor in the leading role. After the release the movie got 7,4/10 point on IMDb. Moreover, the film “Sierra Burgess Is a Loser” was released in September 2018 where Noah had one of the main roles.

How old is Noah Centineo? 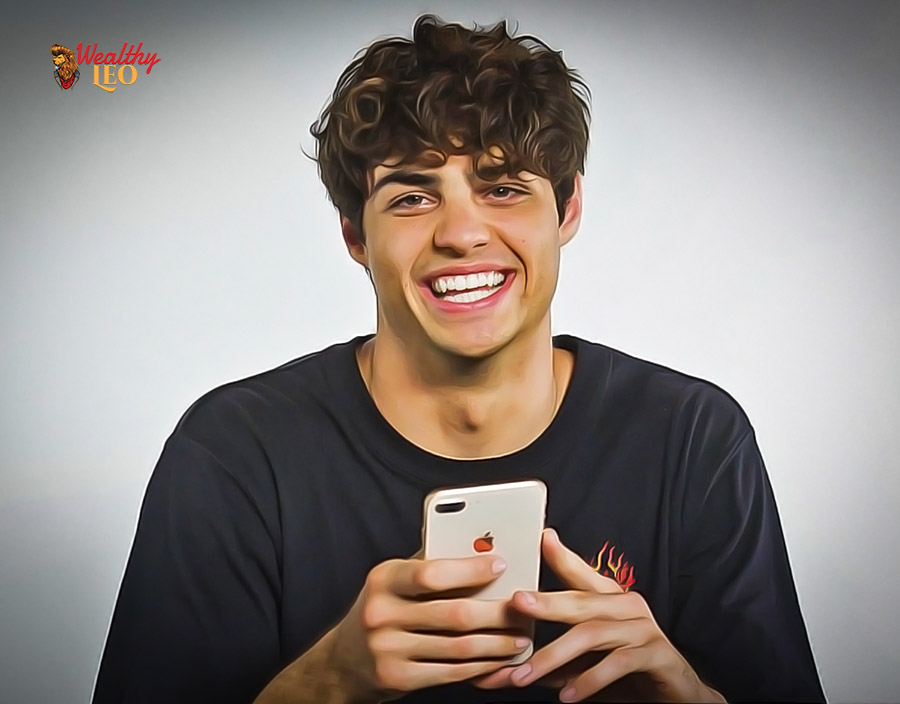 Noah Centineo was born on May 9, 1996 in Miami. His mother, Kellee Janel, is a counselor and father, Gregory Vincent Centineo, is a businessman. He also has an older sister, Taylor. Children spent childhood in Boynton Beach, Florida.

Noah is of Italian and Dutch descent.

He has a scar on face after having been attacked by a dog.

In high school he played soccer.

Being at the age of 16 he moved to Los Angeles.

What about his relationship, Noah Centineo dated Kelli Berglund 3 months in 2014. Now he is in relationship with actress Angeline Appel since 2016.

There are rumours flying around that he dates Lana Condor, however, she has a boyfriend, actor Anthony De La Torre.

If you are looking for Noah Centineo’s t-shirts, phone cases, posters and other things, you can visit the Redbubble.

Noah Centineo was not ascertained to have any tattoos.

What are the 7 most popular movies of Noah Centineo?

Here are the 7 best movies and TV series of Centineo:

Here is the list of Noah Centineo’s career milestones:

Where can you follow Noah Centineo on the Internet?