Discover how much worth of singer and songwriter Ella Mai is. To get to know more about her, other facts about Ella Mai you may be interested in are below.

Ella Mai is an aspiring R&B singer who presented her record-breaking hit song “Boo’d Up” in April 2018 and reached a new stage of popularity. This song was nominated for “Song of Summer” by 2018 MTV Video Music Awards. The owner of a 2018 summer breakthrough song has a net worth of 4 million dollars. There is no way to know the current wealth of Ella Mai, WealthyLeo focuses on her estimated net worth.

The girl whose video on “Boo’d Up” has already been watched by incredible 240 million people, calls Chris Brown, Mariah Carey and Lauryn Hill the main inspirations of her entire life. On thу 12th of October 2018 she released the first album titled “Ella Mai” that was looked forward to much.

How has Ella Mai increased wealth since the beginning of her career?

In 2014 Ella paticipated in The X Factor show as a part of a group called “Arize”. After leaving the show the group separated their ways. Starting from June 2015 Ella began uploading 15-second videos of cover songs to Instagram. The first one got more than 114 thousand likes, that is where her way to fame has started. More than million of people watched the cover on Chris Brown’s song that she posted in Instagram. Since that moment Brown has supported a young singer and shared the video of him listening to “Boo’d Up” and dancing. Therefore, Ella Mai was discovered by DJ Mustard in Instagram. In th interview with “Rise & Grind Morning Show” at Power 99 she commented their working relationship in the following way: “It’s amazing. He gives me a lot of creative control. He never makes me feel pressure”.

With the help of DJ Mustard she released a trilogy of EPs: “Time”, “Change” and “Ready”.

The next audio called “Trip” has more than 46 million playes on Youtube and the video got 19 million views for the first month.

On October 4, 2018 Ella Mai presented a new audio “Whatchamacallit”, recorded with Chris Brown. The audio was listened more than half a million times on Youtube on the first day.

How old is Ella Mai? 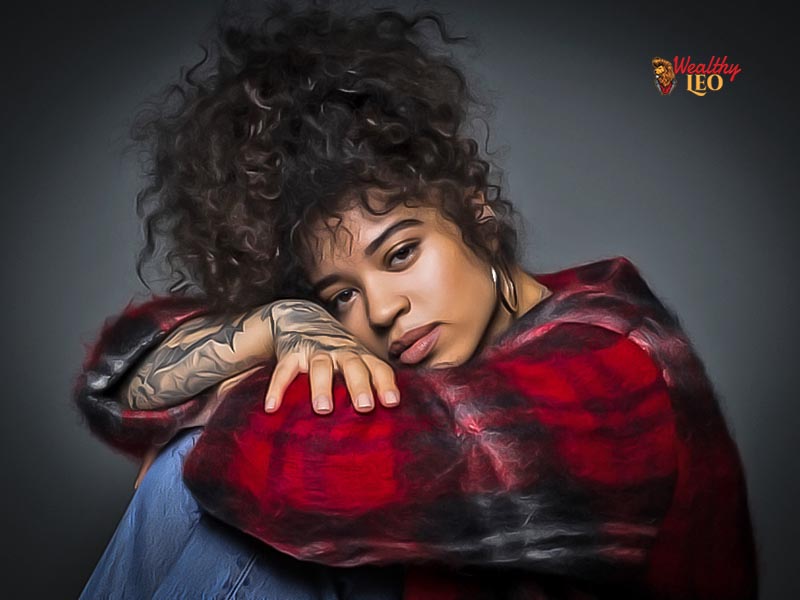 Ella Mai was born on November 3, 1994 in London, United Kingdom. He is currently 24 years old.

Ella Mai studied in London’s BIMM music college in 2014. Before this she moved to New York and graduated from The Queens High School of Teaching, Bellerose, NY.

Ella Mai was born on the 3rd of November in 1994 in South London, UK and was raised there. Her mother is Jamaican and father is Irish. She was given a name after the jazz singer Ella Fitzgerald. Ella also has an older brother.

Being 12 years old, she moved with her mom to Jamaica, Queens, New York, and she lived there from 2007 to 2012. She turned back to UK to finish education and moved to Los Angeles in August 2016.

In one interview she said that her family was definitely what kept her going, adding “I live in Los Angeles and my family is in London so the time difference is a little bit crazy.”.

Mai dreams to collaborate with Lauryn Hill and Chris Brown.

The favourite musical is “West Side Story”. Being a child she played Anita in a school theatre.

Ella’s favourite season is winter, she calls herself “a winter baby“.

What about private life, Ella prefers to keep relationship in secret saying she focuses only on music. However, she shared that the song “Boo’d Up” was based on personal experience.

If you are looking for Ella Mai’s Iphone cases, t-shirts, hats, posters and other things, you can visit the Redbubble, Etsy, and Ella Mai’s official shop.

Ella has tattoes on her right arm, exactly a few roses and a lion face on the hand.

What are the 5 most popular songs of Ella Mai?

Here are the 5 best songs of Ella Mai:

Here is the list of Ella Mai’s Career milestones:

Where can you follow Ella Mai on the Internet?