Discover how much worth of actor Lucas Jade Zumann is. To get to know more about him, other facts about Zumann you may be interested in are below.
Content Menu

The promising actor Lucas Jade Zumann’s popularity started to raise when he portrayed Milo in the 2015 horror movie “Sinister 2”. Zumann succeeded to get an audition where he was discovered by a Disney agent in Chicago. He is kind of a wonder kid of the cinema industry. By age 17, his self-made net worth has reached and surpassed the half million dollar mark. There is no way to know the actual wealth of Lucas, WealthyLeo focuses on his estimated net worth.

He first came to prominence as an actor in 2015. His debut professional production was as an ensemble member in the Music Theater Works production of the musical “Oliver!” Zumann made his television debut appearance in a Netflix-produced sci-fi, and drama called “Sense8”.

How has Lucas Jade Zumann increased wealth since the beginning of his career?

How old is Lucas Jade Zumann? 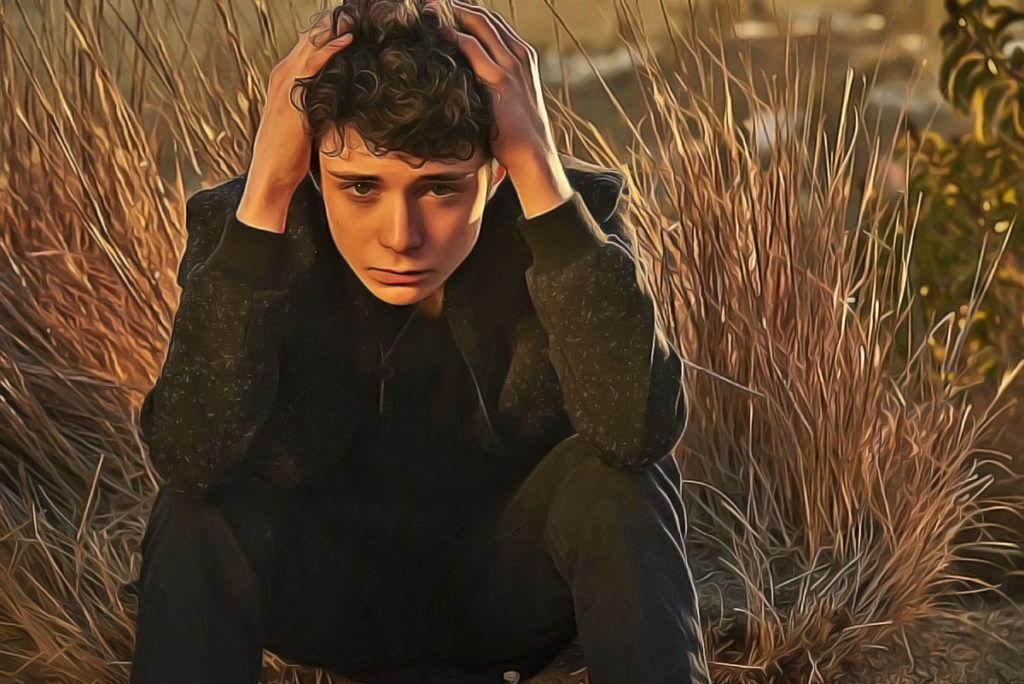 He was born on December 12, 2000 in the Year of the Dragon in Chicago, Illinois, United States, he is currently 17 years old.

He is from Chicago, Illinois and has three younger brothers. He was raised as a Buddhist by his mother, Jennifer Golden Zumann and his father, Matthew Zumann. Lucas was born in artist family and his whole family are actors or musicians so it is scarcely surprising he has an artistic tendency, too. Zumann is reluctant to play in movies or series till the end of life. He considers his purpose of life is to be a spiritual healer and meditation master.

He is a big fan of American rock band Talking Heads. Especially, he likes their debut album called “Talking Heads: 77”.

If you are a massive of Lucas Jade Zumann and looking for his stickers, sweatshirts, t-shirts, phone cases, films and other things, you can visit Amazon and Redbubble.

According to our research, Lucas doesn’t have any tattoos.

What are the 5 most popular movies of Lucas Jade Zumann?

Here are the 5 best movies and TV series of Zumann:

Here is the list of Lucas Jade Zumann’s Career milestones:

Where can you follow Lucas Jade Zumann on the Internet?

Zumann would star as Jeff Owings in “To the Stars”, directed by Martha Stephens. Furthermore, Lucas will play the main character James in the upcoming film of director Yaniv Raz “Dr. Bird’s Advice for Sad Poets”.