Dreams have become true for an established songwriter Mitchell Tenpenny as now he also performs his own songs in front of a live audience. The rising singer Mitchell Tenpenny has become a new country star with the song titled “Drunk me”. The song has already passed the point of 30 million plays on Spotify. Tenpenny is in his early 30s and he has already made 750 thousand dollars. There is no way to know the actual wealth of Mitchell, WealthyLeo focuses on his estimated Net worth.

Mitchell Tenpenny was involved in music industry since the childhood. Thanks to his grandmother, Donna Hilley, who worked as a CEO in Sony/ATV Music Publishing, being a child he met such great artists as Taylor Swift, Garth Brooks and Dunn, Kix Brooks. Now he has found his own adoring fans with the song “Drunk me” that was based on the real events of musician’s life.

How has Mitchell Tenpenny increased wealth since the beginning of his career?

Having traveled a lot along the USA and listened to songs of Oak Ridge Boys, Michael Jackson, John Mayer and R. Kelly, Mitchell Tenpenny has found out his heart belongs to country style.

However, Tenpenny started his career as a songwriter. He has written songs of different genres for Granger Smith, Nick Friday and many other American and Canadian artists, the most famous one is “If the Boot Fits” performed by Granger Smith.

His debut as a singer took place in 2014 when his first album “Black Crow” was released by Creation Lab Records. The next album called “Linden Ave” was dedicated to his grandmother and the title was taken from the street his granny used to live.

One more song that was highly rated by Mitchell’s fans is “Bitches”. The video clip was uploaded on Youtube in 2017 and got almost 1 million views.
Besides, Mitchell Tenpenny tried himself in acting and starred in the movie “Voyage”(2014).

How old is Mitchell Tenpenny? 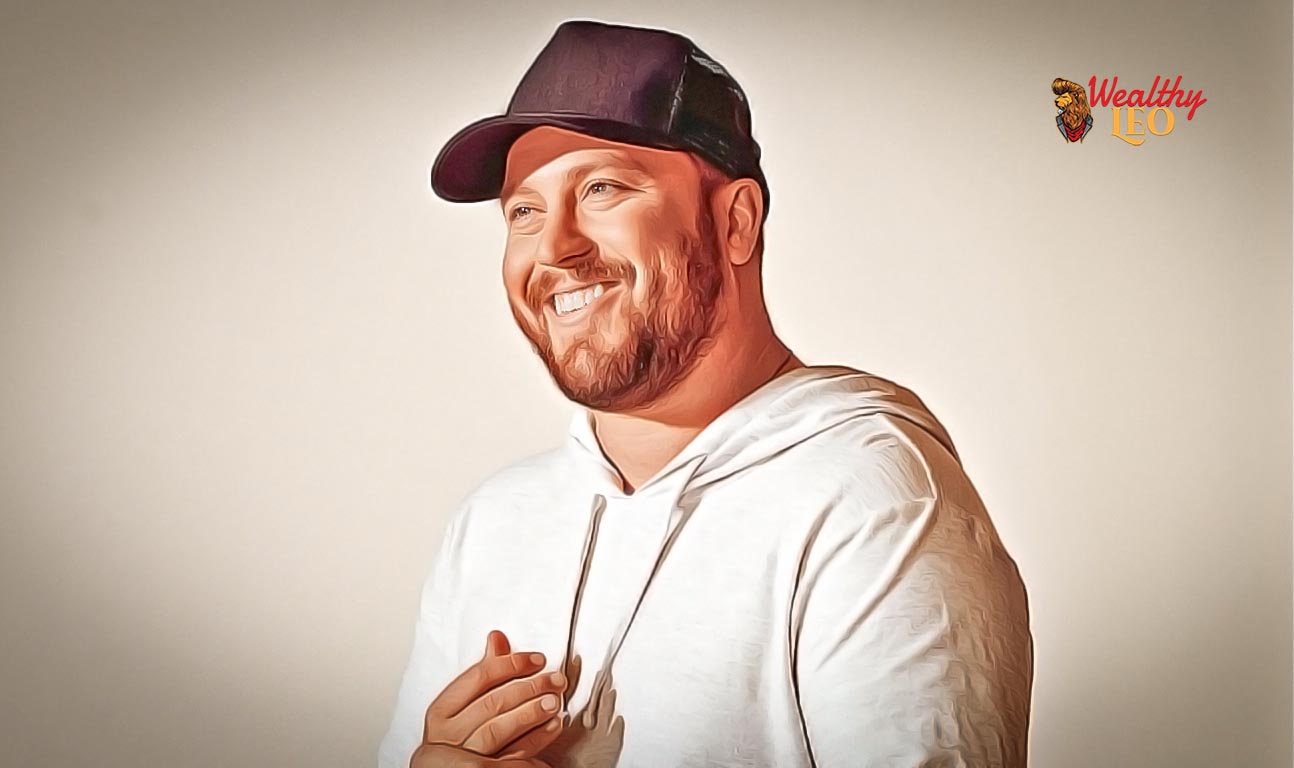 Born in August 17, 1989 and hailing from Nashville, the capital of the U.S. state of Tennessee, Mitchell is currently 29 years old.

Mitchell Tenpenny graduated from Lipscomb Academy in Nashville, TN. Also he got a degree in music business in Middle Tennessee State University.

Mitchell Tenpenny was born on the 17th August in 1989 in Nashville, Tennessee. In the interview titled “NASHVILLE…BORN AND RAISED” he admits “I can honestly say I’m here today because of my family, and my family is here today because of my Grandmother. I miss her everyday, but I’m so humbled to be a part of this crazy industry, one that she introduced me to at such a young age”.

Moreover, Mitchell has a wide collection of caps and he does not go out without one.

Mitchell Tenpenny was in a “destructive” relationship that later pushed him to write “Drunk me”. At the current moment he is dating songwriter and singer Meghan Patrick. They post many photos together on the Instagram.

If you are looking for Mitchell Tenpenny’s t-shirts, signed CDs, caps and other things, you can visit the official website.

Mitchell Tenpenny has two tattoos, the first one is on his left wrist, kissing boy and girl. The second one is a green-black triangle on left arm.

What are the 6 most popular songs of Mitchell Tenpenny?

Here are the 6 most popular songs of Mitchell:

Here is the list of Mitchell Tenpenny’s Career milestones:

Where can you follow Mitchell Tenpenny on the Internet?

There is all information of Tenpenny’s upcoming concerts on his website.