Discover how much worth of rapper ZillaKami is. To get to know more about him, other facts about ZillaKami you may be interested in are below.

ZillaKami Net Worth: How Much Money Does ZillaKami Make?

New York rapper ZillaKami, who is known for his hardcore rap and brutal music videos. We can consider him as a Soundcloud rapper, but it’s not enough to describe him. ZillaKami is one of the rappers who have unique appearances, new tunes and opinions. The young New York based rapper has an estimated net worth of 500 thousand dollars. There is no way to know the current wealth of ZillaKami, WealthyLeo focuses on his estimated net worth.

ZillaKami’s real name is Junius Rogers, who became famous through Instagram and SoundCloud. In 2016, he created his Soundcloud page named “Hikari Ultra” where he posted his first song entitled “HELLSING STATION”. One year later he re-recorded “Hellsing Station” which featured Tekashi 6ix9ine. At the beginning of ZillaKami’s career he collaborated with 6ix9ine many times.

How has ZillaKami increased wealth since the beginning of his career?

There is no doubt that his music style is the new wave with louder vocals, abrasive words, face tattoos and staggering songs in the hip hop world. From the starts of his career he is making music with fellow rapper SosMula. They publish their tracks on Soundcloud and YouTube. Their music video for the song “SK8 Head” has had over 3.8 million views on YouTube, while tracks like “Shinners 13” and “33RD BLAKK GLASS” have been streamed over 5.4 million times on SoundCloud.

He worked together with Tekashi 6ix9ine initially, but then they separated ways. Further, he worked with several underground rap artists such as ScumBagChad, Denzel Curry, Trippie Redd, ITSOKTOCRY, and Jpegmafia.

How old is ZillaKami? 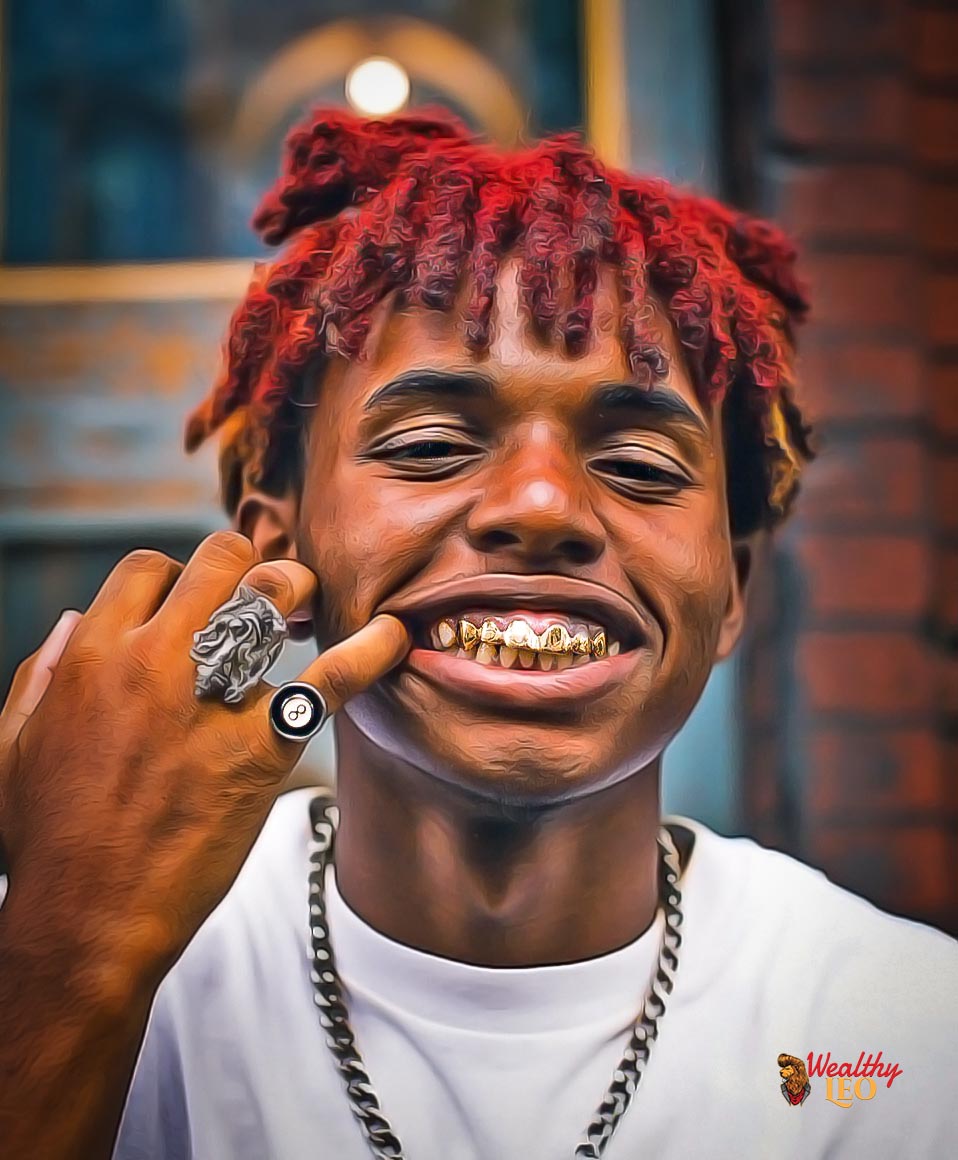 Rapper ZillaKami, who was born as Junius Rogers in Bay Shore, Long Island where he grew up in a trailer park. In the interview with No Jumper he admitted “I am struggling because i am not from f**cking family that ever had money”. Growing up in the dangerous environment, he was ready to go to jail in any moment. On the spur of the moment, being a teenager Rogers decided to move to Brooklyn as there he had friends he played football with.

Rogers has listened to the rock bands Rainbow and Title Fight whose albums “Floral Green” and “Hyperview” are favourites of him.

If you are looking for ZillaKami’s t-shirts, posters and other things, you can visit the Redbubble.

What are the 10 most popular songs of ZillaKami?

Here are the 10 best songs of ZillaKami:

You can find upcoming concerts of ZillaKami and buy tickets on the Setlist or Bandsintown.