Discover how much worth of actress Lana Condor is. To get to know more about her, other facts about Condor you may be interested in are below.
Content Menu

Lana Condor, who is Asian-American talented actress, portrayed Lara Jean Covey in the Netflix teenage romance film “To All the Boys I’ve Loved Before”. Before having risen to fame as Lara Jean Covey, she had her debut role as Jubilee in the action movie “X-Men: Apocalypse”, which was the first biggest achievement in her career. The young actress has net worth of around 2 million dollars. There is no way to know the exact wealth of Lana Condor, WealthyLeo focuses on her estimated net worth.

Condor’s full name is Lana Therese Condor, who is a promising newcomer in the film industry.

In the video interview with MTV News, she said that author Jenny Han, actor Chris Pratt, Instagram food blogger June Quan also known as stirandstyle, sloths, and all the women that were coming forward in Hollywood inspired her.

How has Lana Condor increased wealth since the beginning of her career?

In 2016, Lana Condor was still studing in high school when she made her career debut with “X-Men: Apocalypse” where she played Jubilee alongside Oscar Isaac, Sophie Turner, Jennifer Lawrence, Kodi Smit-Mcphee, and Alexandra Shipp. Same year she also appeared in “Patriots Day”. Lana was pleased to play her lead role as Lara Jean in the 2018 romance film “To All the Boys I’ve Loved Before”, opposite Noah Centineo.

How old is Lana Condor? 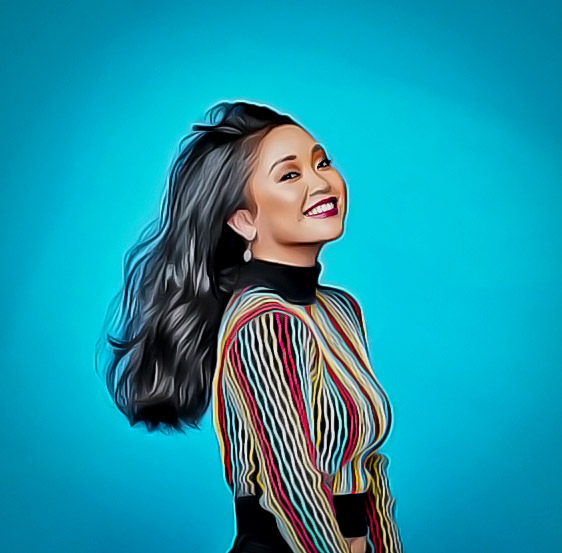 Lana Condor studied in the Professional Performing Arts School in New York City. She graduated from Notre Dame Academy that is located in Los Angeles in 2015. At this moment Condor could be a student of Loyola Marymount University as she was accepted for the study, but she postponed the enrollment.

Born on May 11, 1997 in Cần Thơ, Vietnam, a future actress was given a name Tran Dong Lan. Being 4 months old, she was adopted by American family, Mary Carol and journalist Robert Condor, who changed her name to Lana Therese Condor. Also she has a non-biological brother, 4 months older than her, who was adopted too. Her father wrote the article about their adoption in the Chicago Tribune. Later she commented this situation “I love my family and am so grateful to them because they are the reason I have any of this. If I hadn’t been adopted, I would likely still be in Vietnam, working in a rice field.”.

Condor Therese spent her early childhood in Chicago, Illinois. When she turned 7 years old, her family moved to Whidbey Island, Washington. She started to attend dance classes at the Rock School of Dance Education. A few years later the whole family moved to New York City, where Condor began taking acting up, dancing as well. She studied in the New York Film Academy. Lana’s parents noticed her true potential to acting and decided to help her to pursue acting career now in Los Angeles, California. There she had many auditions and was accepted to the theatre department at her all-girls Catholic school, the Notre Dame Academy. Moreover, she graduated from the Yale Summer Conservatory for Actors.

Lana is also doing modeling. Her hobby is yoga.

Lana contributed significantly to the Asia Foundation. The scholarship project aims to help girls from Cần Thơ to start studying.

Lana is dating actor Anthony De La Torre and shares some photos together in Instagram.

If you are looking for Lana Condor’s stickers, posters, pillows and other things, you can visit Redbubble.

What are the 5 most popular movies of Lana Condor?

Here are the 5 best movies and TV series of Condor:

Here is the list of Lana Condor’s Career milestones:

Where can you follow Lana Condor on the Internet?